You are here: Home / All Recipes / To Paris in the Eurostar

I have this idea that I should wake up in a new place on every single birthday morning. I have managed to do this for 5 out of the last 10 birthdays which I am pretty chuffed about.

This year I decided to wake up in Paris. And what better way get there than quickly and easily via the Eurostar. Only 2 1/4 hours from London and none of the baggage issues and queuing and having to turn up at the airport early. So, I rock up to St Pancreas and sit on the train. 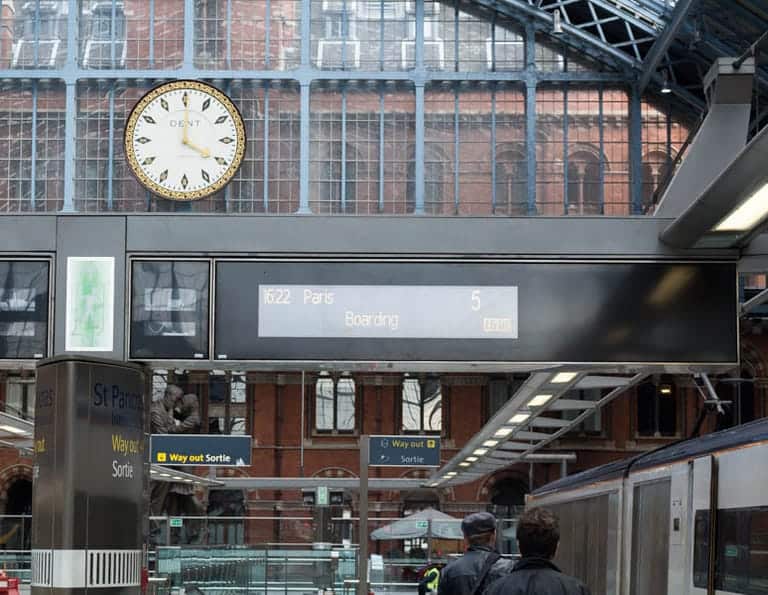 In addition, kicking back in Standard Premier was a great treat. More leg room, lots of free magazines and a great staff service certainly added to the travel experience. Plus the meal provided was really, really good. Which is important as my culinary journey to Paris started and ended on the Eurostar. 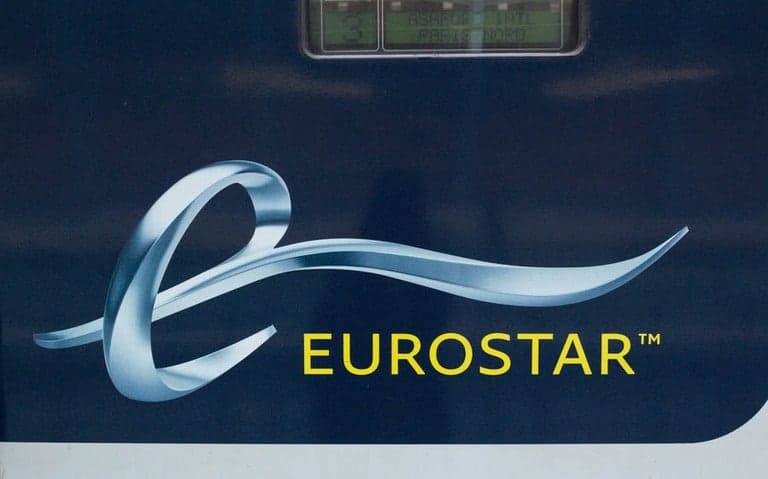 So, Paris was fun. It rained and was busy. But we saw the catacombs and ate well. Didnt really do much else, the pleasure of being without children and not having to do anything was fantastic. 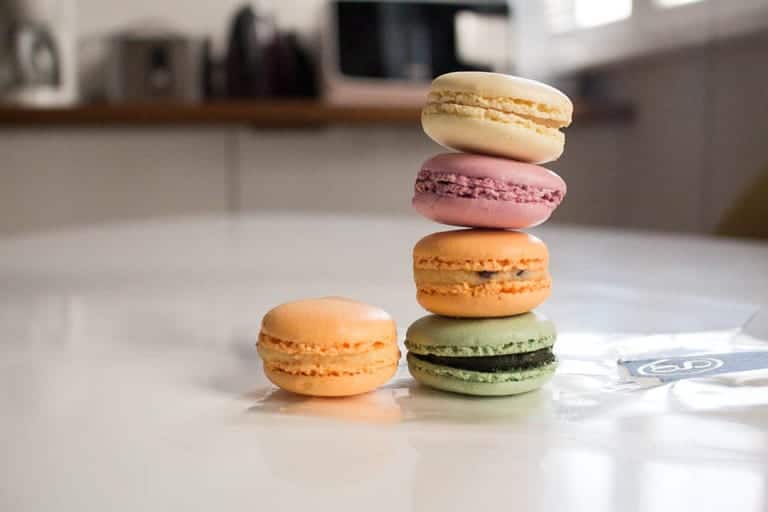 We also bought food and wine to take home – obviously. And this may sound like a shameless plug for Eurostar but is something that really influenced my decision – the fact that you can take your bottles of wine with you back makes it so much easier. I certainly wouldn’t dare take wine in the hold of an aeroplane and of course now you aren’t allowed any in your hand baggage. 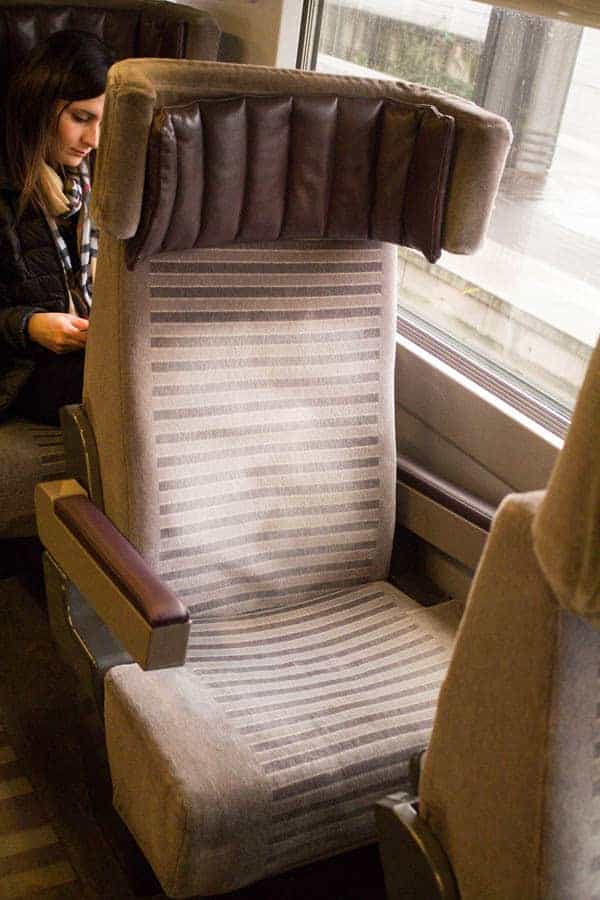 And then back to the middle of London, only a 1/2 hour tube ride back to my friend’s flat where I was staying.

I liked these Eurostar advantages, my husband even more. He hates flying and aeroplanes so to even get him to travel I have to bribe him heavily. This time, because it was all by train, so much easier and certainly greener, he actually wanted to leave Suffolk! 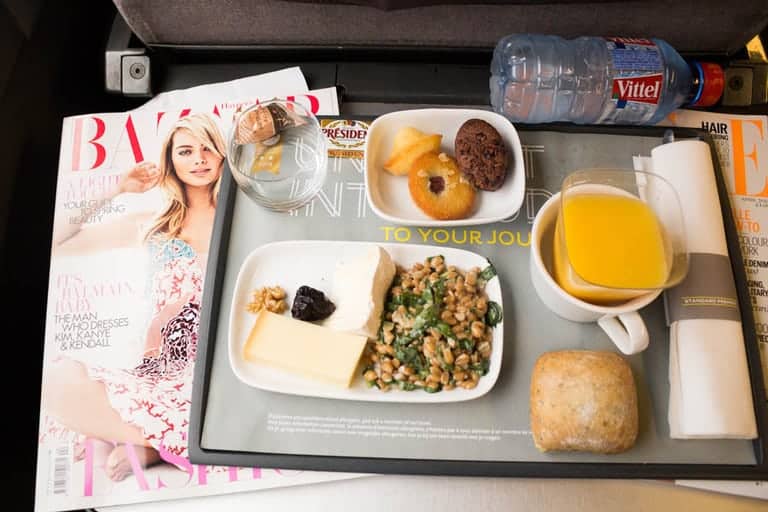 I am already planning our next trip with the Eurostar.

I traveled to Paris as a guest of Eurostar. All opinions are my own.