You are here: Home / All Recipes / Tuna Pasta Bake 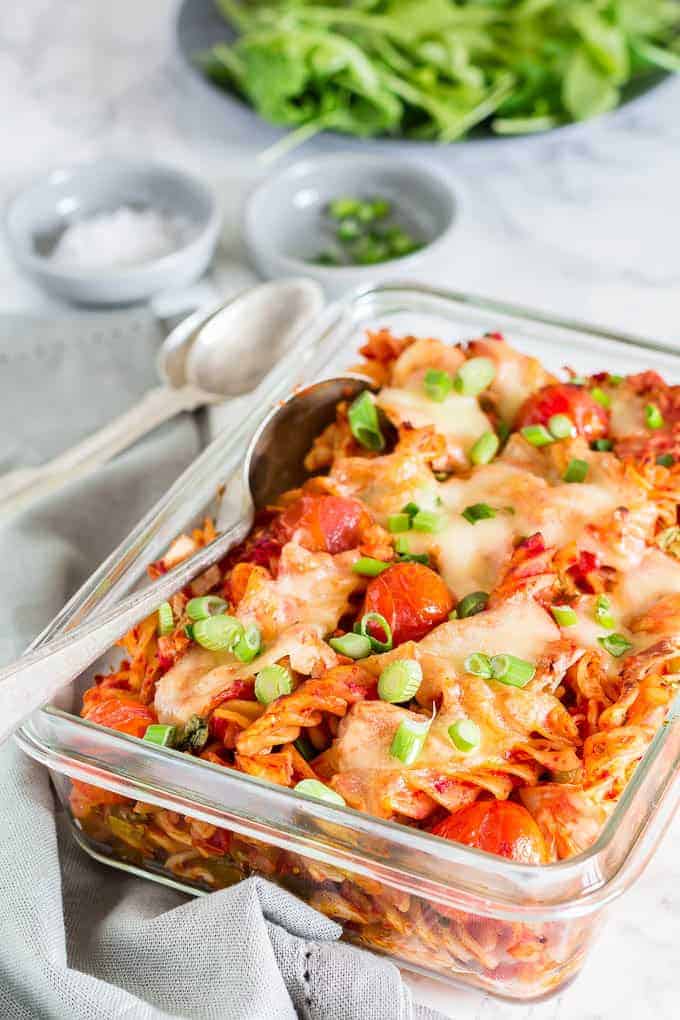 So my daughter came home the other day and announced that:

Clearly, I had been told. And obviously, the play date was happening. So I had to make the tuna pasta bake. Except that I could not get hold of K’s mum when I went shopping. After a mild panic,  I decided to go with the flow, throw some tuna, pasta, tomatoes and cheese into my shopping basket and to just blag it. 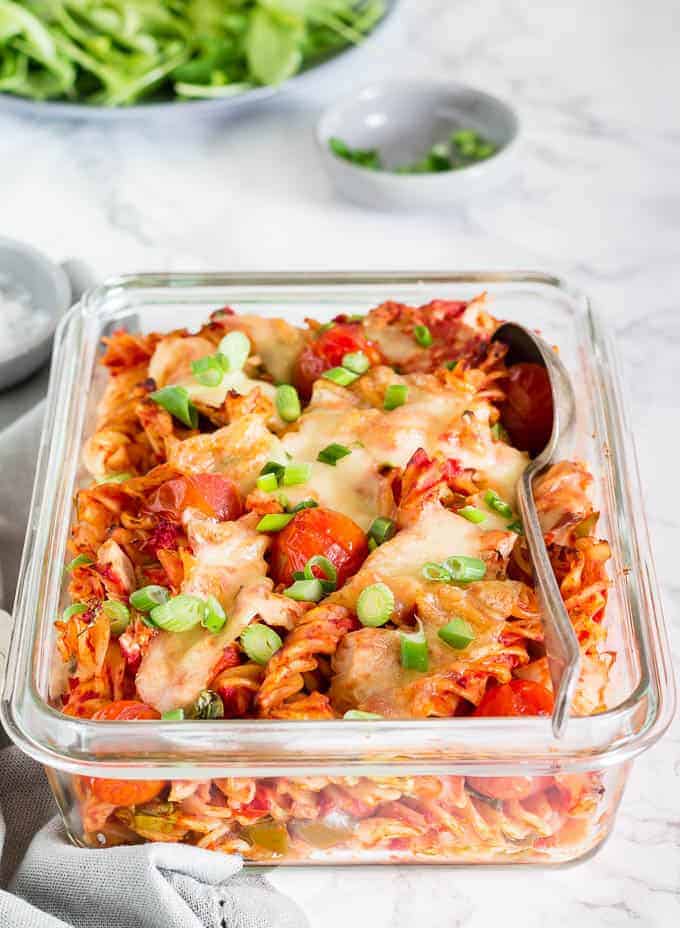 I was rather nervous as I whipped up two slightly different versions of the tuna pasta bake, ready for K’s taste test. Little kids are quite honest. I even took my time making them look all pretty. Only to get a text from K’s mum in the morning to say that say K had a cold so was sadly unable to come for the playdate. The best-laid plans and all that.

Freddy and I ate this one and I got a big thumbs up from him, so phew. Second tuna pasta bake is in the freezer, waiting for when K finally comes over to play.

Get The Tuna Pasta Bake Recipe

Don't forget to tag #recipesfromapantry on Instagram or Twitter if you try Tuna Pasta Bake! It is really, really awesome for me when you make one of my recipes and I'd love to see it. You can also share it on my Facebook page. Please pin this recipe to Pinterest too! Thank you for reading Recipes from a Pantry. 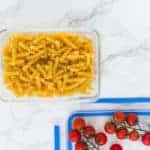